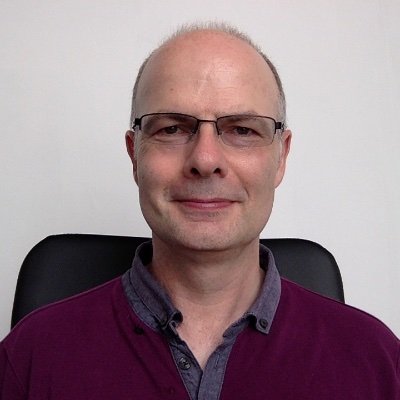 Michael writes historical mysteries and has a particular interest in early 16th century Andalucia. He is fascinated by the interplay between cultures, globalization and religious intolerance of the period. The Isaac Alvarez mysteries are set against this rich background. He won a prize for his fiction at the 2020 Emirates Literature Festival and is an alumna of the Faber Academy’s Writing a Novel course.

Blood Libel, Michael’s debut novel, and Isaac’s first investigation was published in January 2021 . He is hard at work on the second book in the series and planning the third. Michael is originally from London but currently lives in Dubai with his family.

and be first to hear the latest news about my work, book releases and upcoming events.

Send me an email